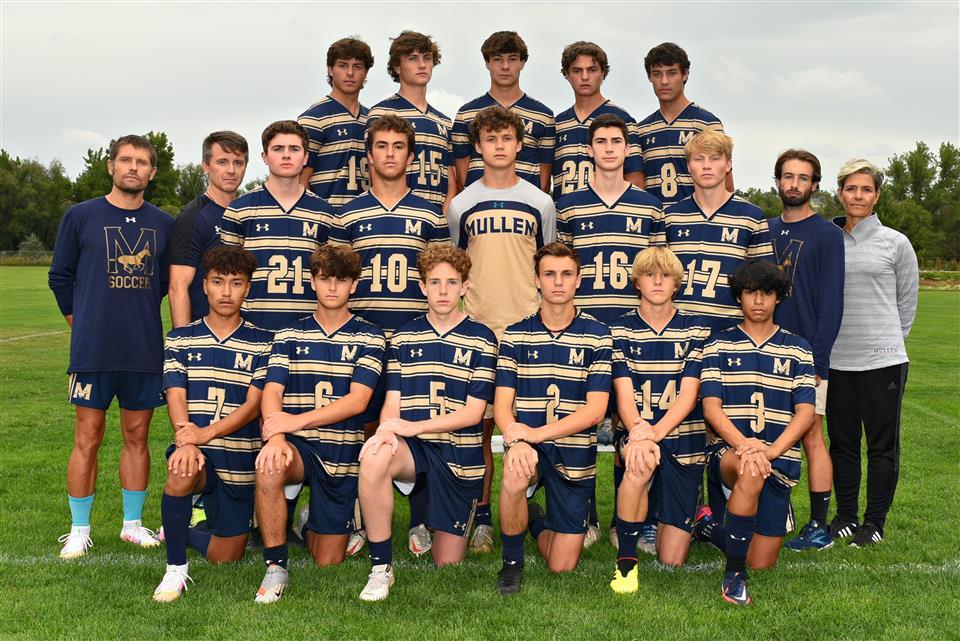 Colorado State Champion:
2011, Class 4A
Over the past 14 seasons, the Mustangs have remained a factor on Colorado's mid-range pitch, winning it all in Class 4A in 2011 at Dick's Sporting Goods Park; competing in the 5A-based Centennial League; and compiling a 122-82-13 composite mark, including 19-7 in the 4A playoffs. Mullen was 17-2-1 a season ago, 34-11-2 over the past three. The Mustangs also made it to the championship game in Colorado Springs in 2021. As for 2022, there will be 15 matches during the regular season and another 32-team playoff bracket. The regular season, which will feature several matches against 4A teams in non-league before heading into the 5A Centennial, will run into Oct. 22. The 4A postseason will begin on Oct. 27 and the 4A finale will be Nov. 12.

Boys soccer in the News